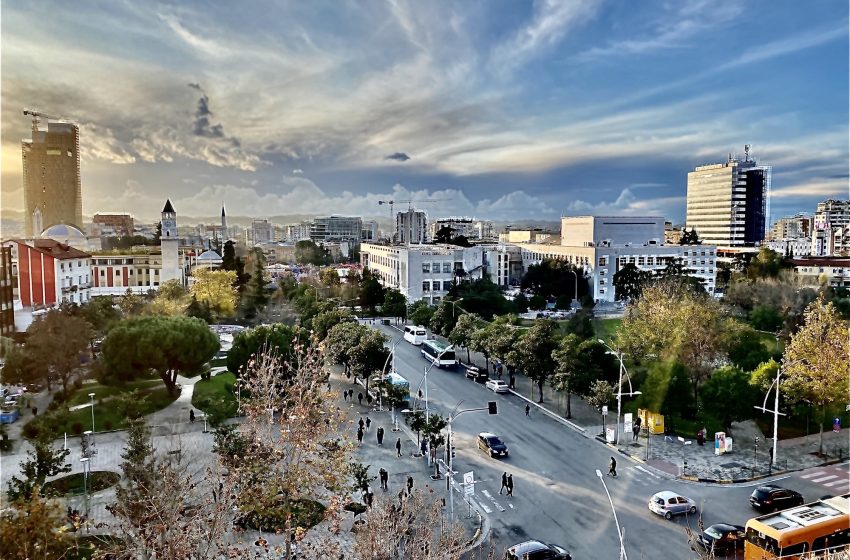 Things To Do In Albania | Explore The 10 Incredible Sights

There are many things to do in Albania that are exciting, adventurous, and exhilarating.

Albania is a fantastic site to visit in Europe because of its rich history and culture; in fact, some of Albania’s archeological monuments date back to the Stone Age.

Albania is particularly rich in historical monuments and archaeological sites since it has acted as a crossroads for some of the world’s greatest armies and civilizations.

Albania literally translates to “land of the eagles,” as seen by their national banner. 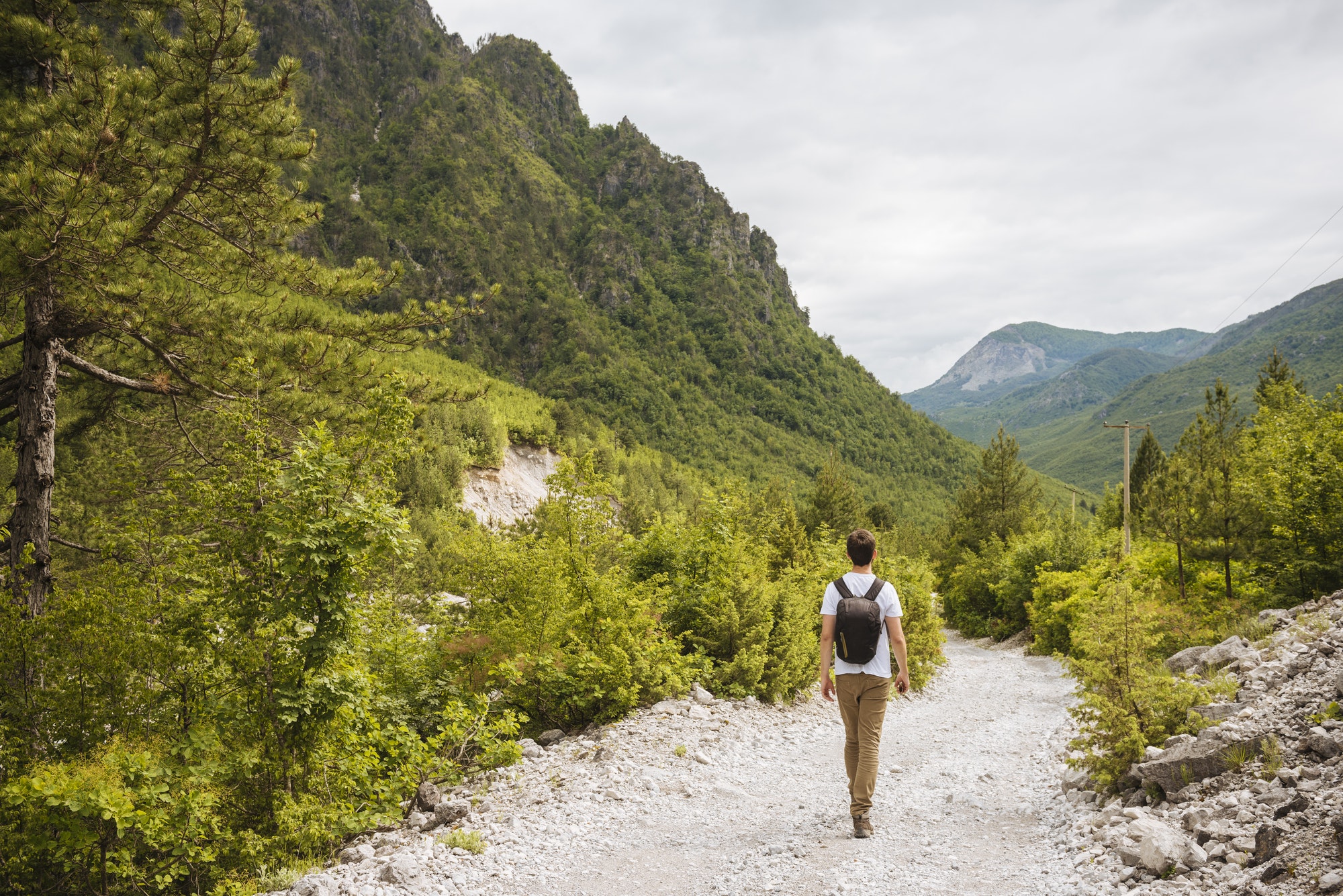 Here are ten things do in Albania:

The 4th-century fortification, often known as the “Silver Fortress,” is Albania’s largest as well as one of the best-preserved structures. The view from the fortress over the surrounding area is breathtaking. When you visit this historical location, you may also see the Drinos Valley.

The Museum of Folk Culture and the National Museum of Weapons

These are the must-see sights within the fortification described above. Weapons and armaments from World War II and as far back as the Neolithic era are on exhibit here. The Museum of Folk Culture also has antiques such as clothes, cutlery, and other items that depict how people lived in the past.

Butrint is a town on Albania’s southwest coast that is included on the UNESCO World Heritage List. It is a monument to the beauty and history of the area. You’ll see artifacts from the Bronze Age, Roman, Greek, Ottoman, Venetian, and Byzantine periods here.

The Rozafa Castle is one of Albania’s most well-known castles. It has existed since the time of the lllyrians and was once used as a base for invading Rome. The name of this castle comes from mythology about a builder’s wife being sacrificed in order to placate the gods and keep the castle walls standing.

The Theatre of Butrint is another Roman-era landmark you may see in Albania. This well-preserved theatre is one of Albania’s most well-known and well-preserved attractions. Of course, this is a popular tourist attraction that should not be missed.

The National Museum of Medieval Art

Korca is home to this museum. Over 7,000 artifacts are on display in the National Museum of Medieval Art. Sculptures, metal works, textiles, and other medieval works of art can be found here.

Tourists may relax on the beach, dive to discover the underwater world, participate in speedboat cruises or environmental tours, trek, and so on. The Capes of Rodon and Lagji are well-known diving destinations. Wrecked ships, corals, and diverse flora and fauna may all be found on Dhermi’s beach.

The city of Berat is located on the banks of the Osum River. Because of its abundance of ancient structures and eclectic architecture, it is regarded as an Albanian museum city. Berat Castle, the Onufri museum, the ethnographic museum, and the Medieval Center are all located in this city.

It’s a castle on the shore of the Ionian Sea. The northwest and southeast corners of this spectacular monument include two circular towers with a superb view of the Saranda Harbor. This castle also houses a well-known restaurant that serves regional food.

This spring is located between the Didha and Kunora mountains. This spring is supposed to be beneficial to the kidneys, urinary tract, larynx, stomach, and thyroid glands, among other diseases. This location is also a fantastic eco-tourist destination.

Final Thoughts On Things To Do In Albania

Albanians have a hard heritage of hospitality, according to popular belief. If you are friendly and respectful to your guests, you will acquire a “white” heart, which is the Albanian equivalent of the English “golden heart” or even being generous under difficult circumstances.

We may use the well-known adage “bread, salt, and a good heart” as an example. It implies that there is always an open door and a genuine hearth given.

Albanians may be regarded as loyal, hardworking, and kind, however getting to know them takes time. They have strong familial ties and a strong sense of belonging to their homeland, as do most Balkans.

With that in mind, the 10 activities to do in Albania listed above will provide you with plenty of opportunities to explore and learn about Albanian culture and be sure to visit these 10 things to do in Albania.

Timeshare Tricks and Tips To Help You Make
December 2, 2021 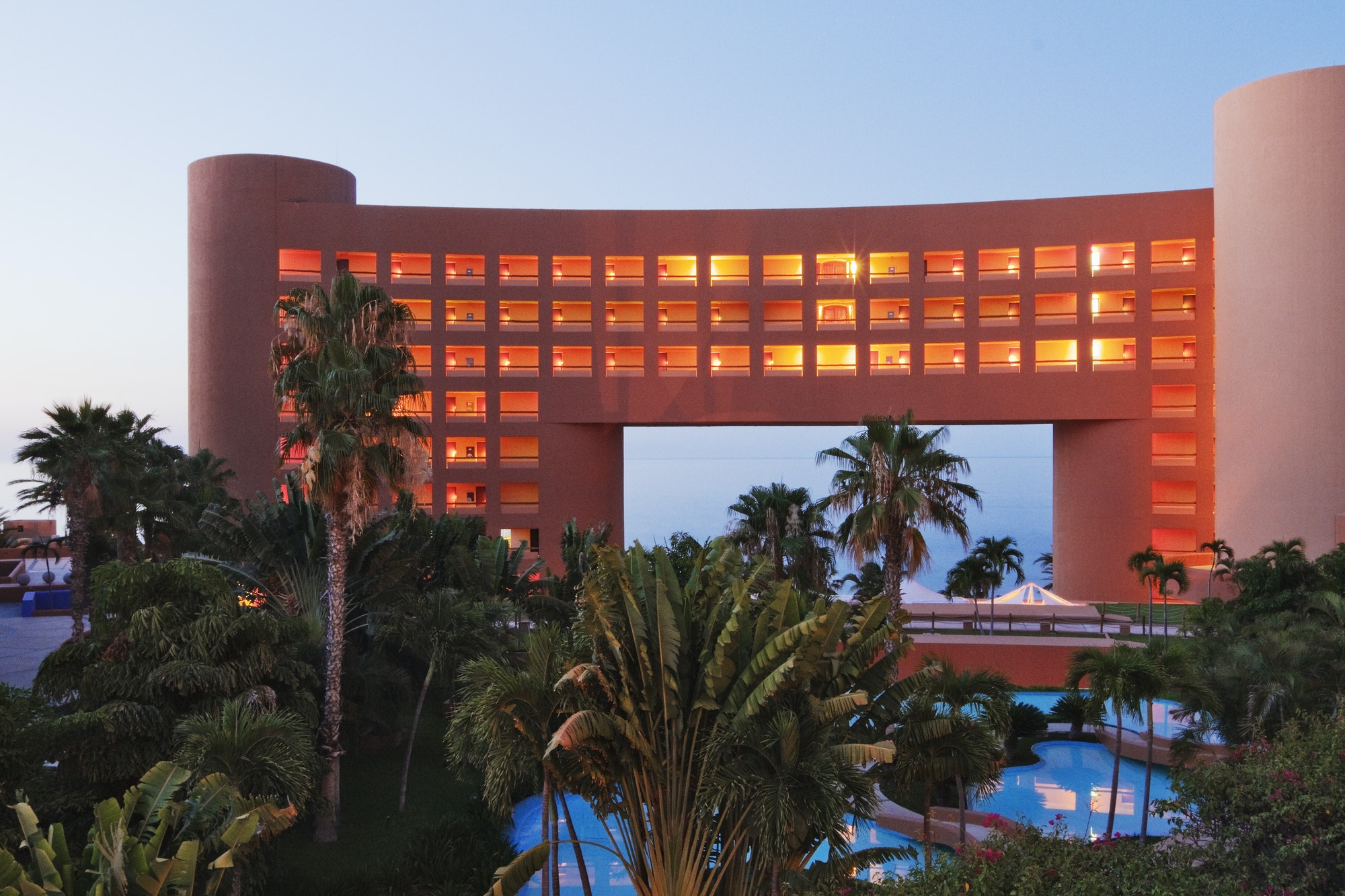 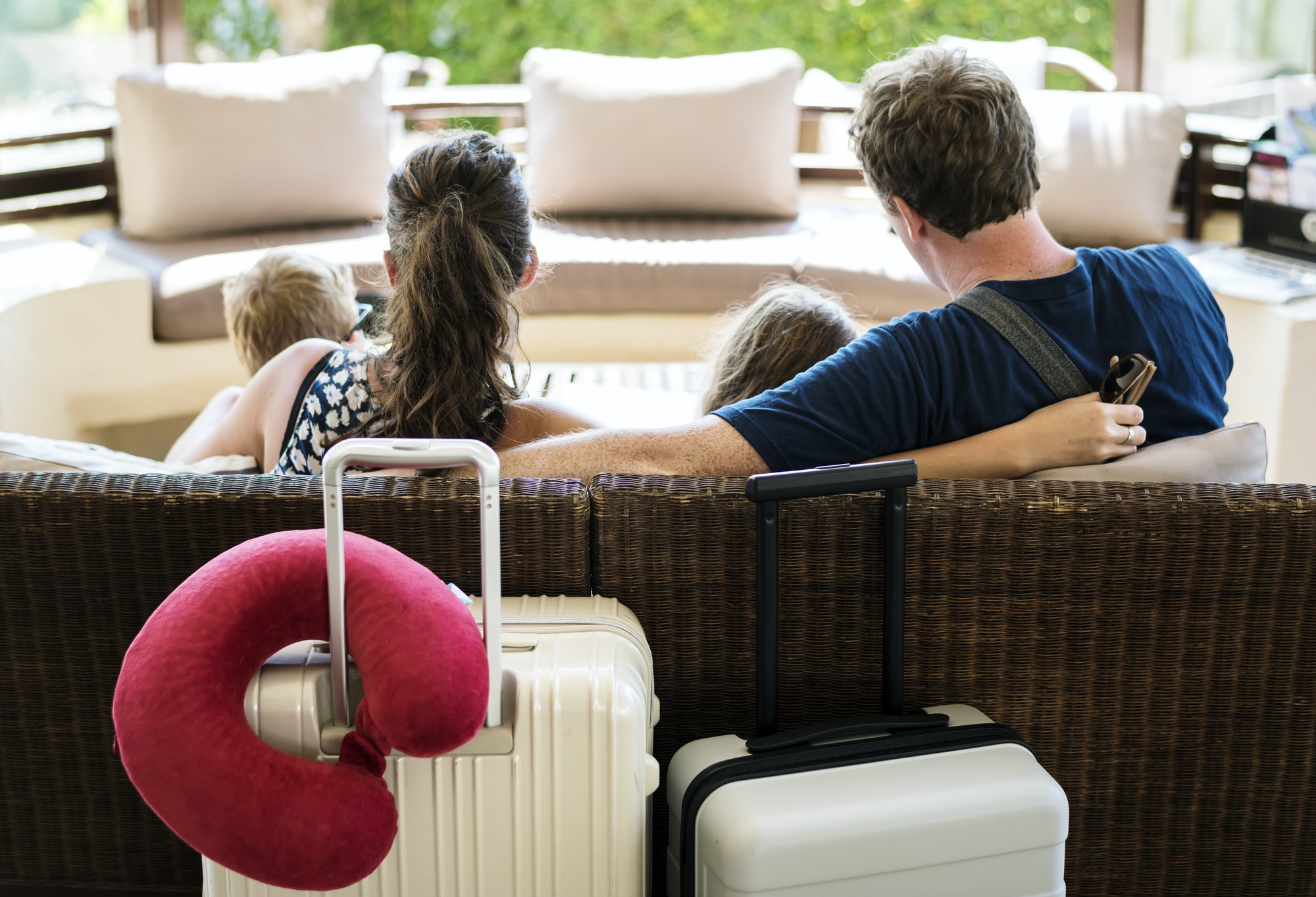 Timeshare Tricks and Tips To Help You Make A

So you’re looking for some timeshare tricks, or perhaps tips to ensure you make 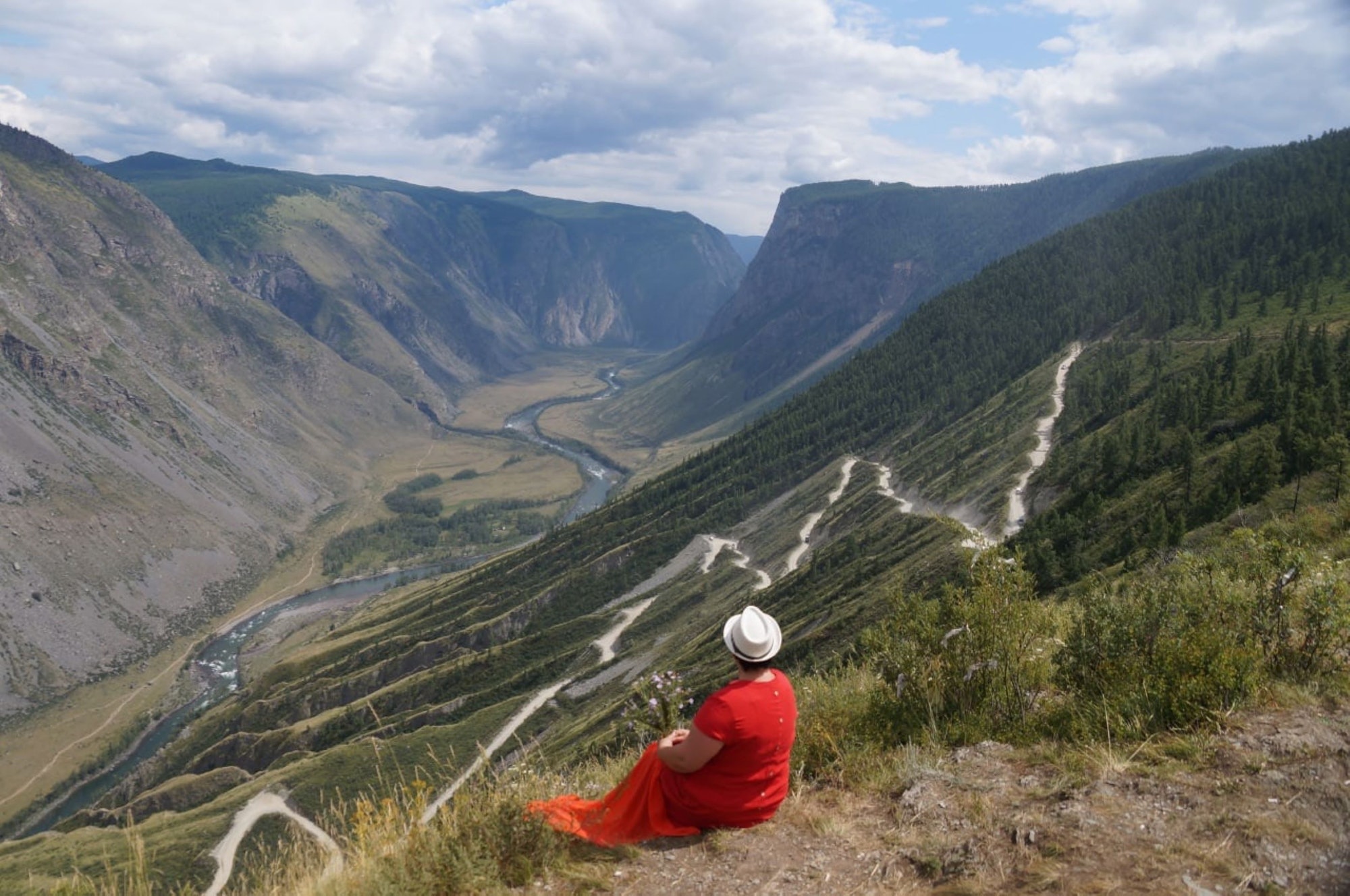 Bucket list adventures can be fun and exciting, and we’re about to unveil four

Timeshare travel connects you with the best timeshares worldwide along with helpful insights on using Timeshares.

Your go to source for Timeshares!